Why Exercise is Important for Our Mental Health - Medicine in Motion
16837
post-template-default,single,single-post,postid-16837,single-format-standard,ajax_fade,page_not_loaded,,qode-theme-ver-9.1.3,wpb-js-composer js-comp-ver-5.4.5,vc_responsive

Why Exercise is Important for Our Mental Health 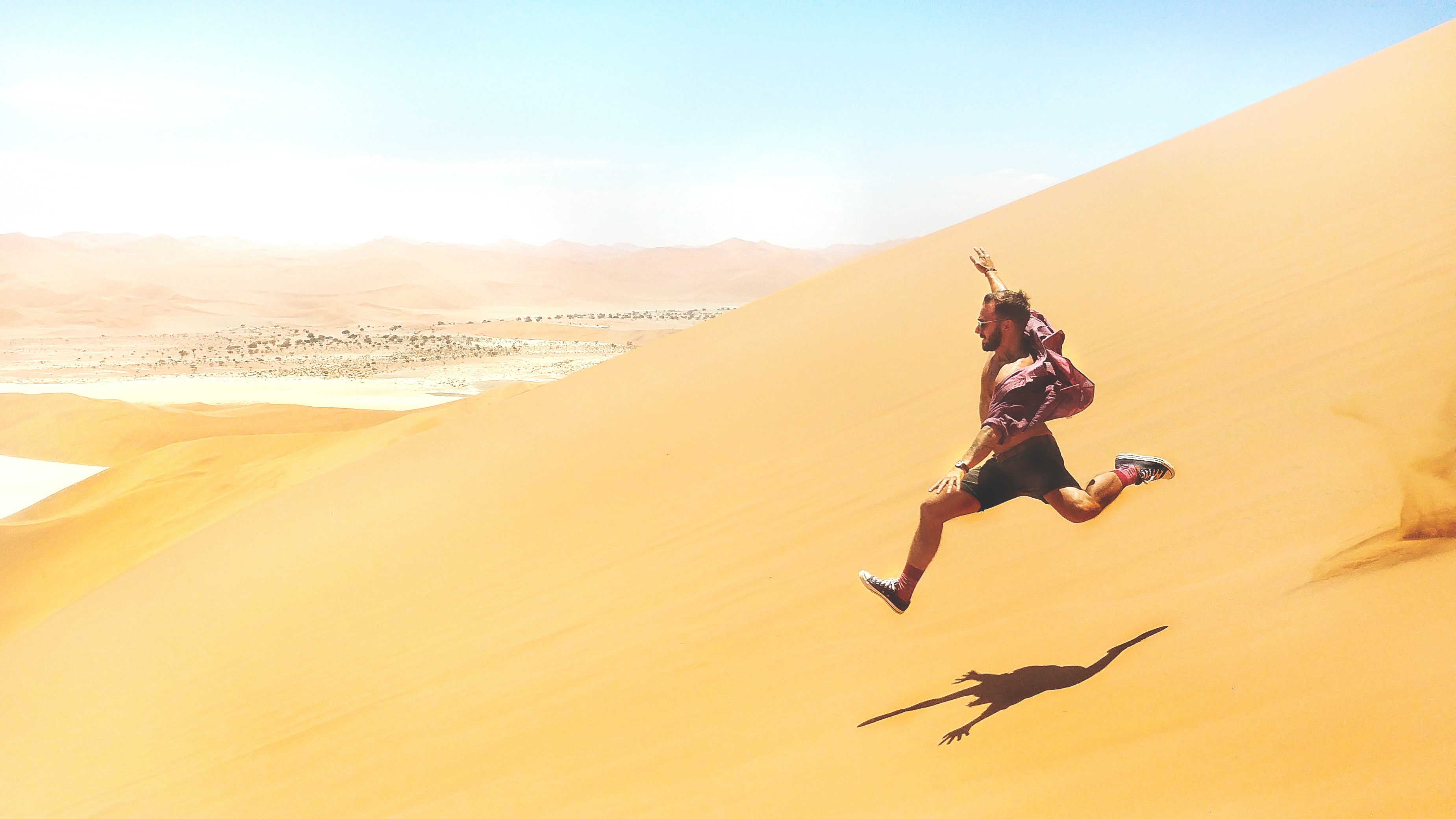 31 Oct Why Exercise is Important for Our Mental Health

Posted at 05:30h in Exercise by MIMadmin 0 Comments
0 Likes
Share

We all know that exercise is important. Unfortunately, we don’t really know what that actually means.

Our bodies are designed to move. If they weren’t, we would look very different physically to what we do now. Think the aliens from Mars Attacks…heads attached to little bodies that aren’t used for much except pressing buttons. Gross? Yes, we thought so too!

The fact that our bodies NEED movement for our overall health, means that not moving is bad for us…really bad.

Our modern society and the demands of it – long hours at the office and in the car, responsibilities at home, our children, social engagements, they all leave us putting exercise at the bottom of the to-do-list.

We already know that an inactive lifestyle contributes to chronic issues such as obesity, diabetes, heart disease, cancer, osteoporosis, the list goes on. Basically, you leave yourself open to making life much harder, as well as most definitely making yourself live for a lot less time than you could have.

Knowing these hasn’t translated genuinely into us doing exercise more though. The question should maybe be – should we start looking at the mental benefits of exercise and movement before the physical benefits?

These days there is a tendency to consider and justify the act of exercising with things that have little to do with the healthy functioning of our brains – how we look, how strong we are, beating our personal best time at the next Saturday fun run. All these things are great, but they unfortunately all require effort on our part to complete. In other words, we have to ‘pump’ ourselves up in order to do them. But moving or exercising shouldn’t be that hard. We’re designed to move remember…it should be part of our day like brushing our teeth (hopefully that’s part of everyone’s day!), so how do we achieve that?

Rates of depression and anxiety are at their highest recorded levels in many countries.  Undoubtedly, the way that is ‘modern life’ — increasing social isolation, poor diets, a focus on money and image — contribute to this state. However, inactivity is being underestimated when it comes to talking about this.

We’ve all felt the improved feeling post exercise. Our mood improves, we can often consider a previous problem in a new light, appetite and sleep get better, but our distinction between the ‘body’ and the ‘mind’ being separate is what is making consistent moving or exercise a task, rather than just a normal part of our day.

There is more and more evidence suggesting that exercise is not only necessary for the maintenance of good mental health, but it can be used to treat even chronic mental illness. In fact, more and more treatment plans for various mental illnesses use exercise as the first step in their treatment. Meaning that the act of moving, is more effective as medicine than a prescribed drug. Conditions, such as dementia and Alzheimer’s were previously thought to be associated mainly with the aging process, and thus ‘part of life and getting old’. However, their symptoms are now thought to be reduced by exercise.

But why exactly you ask? Well, it’s scientific but also fairly simple: Exercise directly affects the brain, in particular the hippocampus — an area of the brain involved in memory, emotion regulation, and learning. Regular exercise increases the volume of certain brain regions — in part through better blood supply that improves neuronal health by improving the delivery of oxygen and nutrients; but also, through an increase in neurotrophic factors and neurohormones that support neuron signalling, growth, and connections. Evidence is accumulating that many mental health conditions are associated with reduced neurogenesis in the hippocampus.

Psychiatrist Madhukar Trivedi, argues that three or more sessions per week of aerobic exercise or resistance training, for 45 to 60 minutes per session, can help treat even chronic depression. Effects tend to be noticed after about four weeks (which incidentally is how long neurogenesis takes), and training should be continued for 10-12 weeks for the greatest anti-depressant effect.

That may sound like a lot to someone who doesn’t exercise, but in actual fact it’s still not even close to what we are actually capable of doing based on how our bodies are designed. For millions of years we walked and ran all day, hunting and gathering food. We climbed trees to escape danger and built things with our hands and bodies, not machines. The funny thing is – our bodies have barely changed since then, and if they have it’s a result of us doing less with them.

We are designed to move. If we want to live the best possible life we can and feel the best we can, we have to. It’s simple.

Get in touch with us and we’ll help get you moving the way you should.